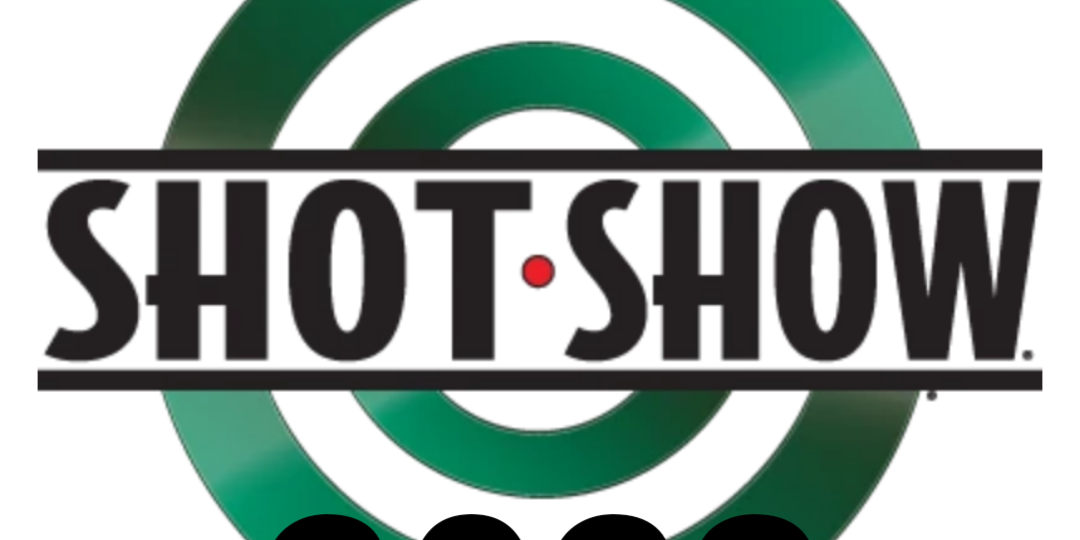 I had a lot of walking and talking to do at SHOT this year, and along the way I stopped and took pictures of things that were interesting enough for me to stop and ask questions about, either stemming from my own curiosity or because a bunch of people were asking and unsure, and I wanted to set the record straight.

Let’s get right to it.

• It would not surprise me at all if this ended up taking the job of the XM5 (now XM7): Lighter, sleeker, overmatch and armor defeat capable without higher pressure/lesser barrel life ammo, lighter ammo and more rounds per mag (25) and therefore more rounds per soldier than XM7, meaning minor decrease in soldier load for greater effect on target vs M4A1, BIGGEST factor: The Army is already buying the IWS, and it costs less per unit than the XM7. As far as proprietary ammo and mags go: So what? They were already going to do that with the XM7 anyway. End result: Lighter weapon, lighter cost, same effect on target and capability, compared to the XM7. We’ve seen switcheroos like this before. We’ll expand on this later.

• Stoner Cut receivers, BUT NOT SR-25 receiver compatible; It was originally…but along the way it was decided to get away from that. Receiver pins & lugs will not line up between Geissele Joy and KAC SR-25 receivers.

That concludes the roundup. Now that that’s out of the way, I want to speak on a growing trend I’m pleasantly surprised to see:

100% Ambidextrous AR Lowers: This is when the Mag Release, Safety, Bolt Catch, and Bolt Release are ALL accessible on both sides of the lower receiver. Consider, that every “Next Gen” weapon design in the last 10 years at least has been incorporating this design feature. There is no reason NOT to apply it to the AR since it’s so easily done.

THIS is the way the industry is moving, and it’s nice to finally see more of the bigger companies not only adopting it but getting contracts with weapons so designed, where in some cases the contracts are calling for them anyway. All together so far, off the top of my head:

The writing is on the wall for the industry: Get with the program or fall behind. We’ve previously established that the AR-15 isn’t going anywhere; but the standard AR lower layout since 1959 is on the way out. We’re talking about one extra cut in the lower, with one drop in part replacing one that’s always been there, with an extension on it but otherwise the same form factor (SiCo/HK ver). That’s it.

Get it done guys, the future is now